Wonders of the Ebro Delta 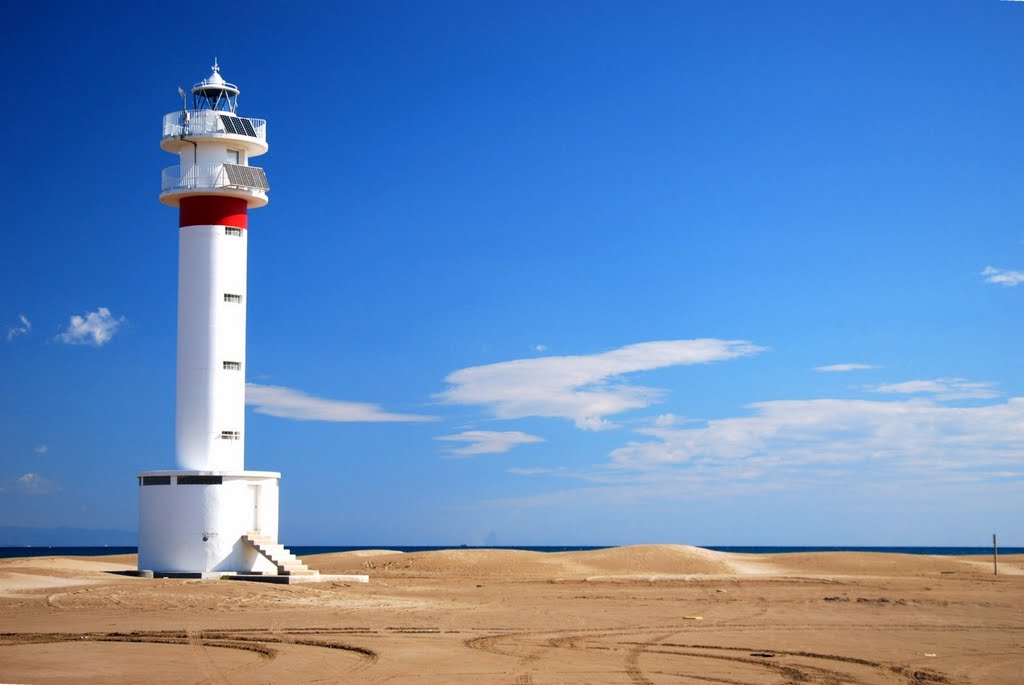 The erosion and sedimentation of centuries and millennia has forged, thanks to the river Ebro, a spit of land of more than 20 km of the Mediterranean, the Ebro Delta, in the province of Tarragona. The delta extends over more than 320 square km, and since 1983 is it a space protected by the Generalitat de Catalunya.

The landscape of the delta has a strong personality. The totally flat lands give it a particular aspect. The extensive rice fields, changing according to the seasons (earthy in winter, flooded with water in spring and green in the summer), dominate the face of the delta. In its coastal parts we find one of the most attractive landscapes of the Mediterranean. In this vast territory you have all kinds of locations for your next audiovisual project.

It is composed of a hundred single-family houses of rural type, inhabited by about 250 people, with good services and cheerful streets flanked by leafy palms, a small town type “colonial”, all white. Its resources are agriculture, fishing and tourist activity. A small town that can be ideal for a photographic shooting or an audiovisual production of the quietest. 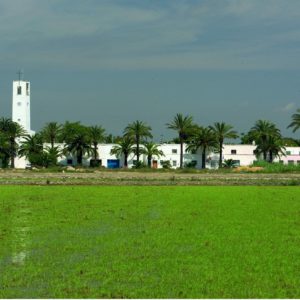 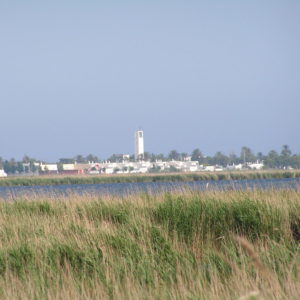 This municipality is located in the middle of the Ebro delta, it has 3.300 inhabitants. With 61 square km, its municipal area borders on the north with the Ebro, on the south with an old arm of the river (the current irrigation channel of the Riet) and on the east with the Mediterranean. It offers different and varied locations in a small space for your audiovisual projects.

It has a length of 250 meters, save the waters of the Ebro and connects Sant Jaume d’Enveja and Deltebre, the two main population centers of the delta. Until 2010 both towns were only linked by a ferry. A fantastic piece of engineering that can be an ideal background for the audiovisual project you are working on. 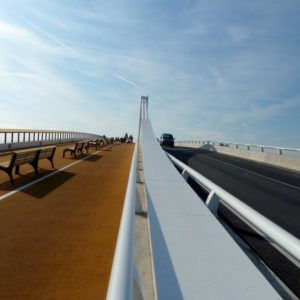 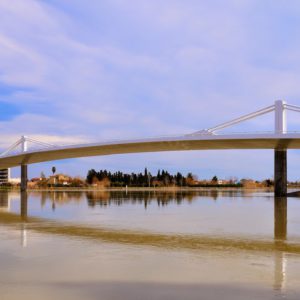 This town (91.05 km², 10.180 inhabitants) is the true heart of the delta. Here you can navigate on the Ebro, known for its beaches and fishing possibilities. From the Mirador Moli dels Mirons you will get a splendid panoramic view of the Ebro. You can see that you have many options to start here your audiovisual production or your photographic shooting.

An island with 1000 hectares and a length of about 5 km. This “maritime-fluvial” island is the largest in the whole of Catalonia and in past decades it came to a population of several hundred people, engaged in agriculture.

Buda is the largest island in Catalonia and the 15th largest in Spain. It was formed millennia ago by the sediments, deposited by the river Ebro, just before its mouth. It has a triangular shape, two of its sides are embraced by the river, the third one faces directly the sea.

The island is completely flat and a large part of its surface is occupied by two large lagoons that may be the protagonist of your next audiovisual project. 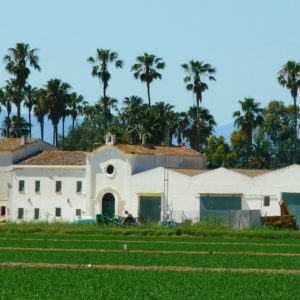 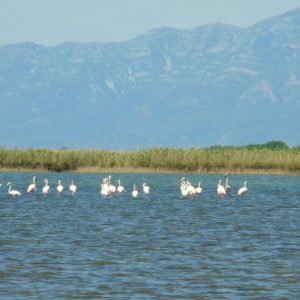 Amposta is the capital of the Montsià region. It is located on the right bank of the river Ebro, just at the point of contact between the delta and the interior plains. It covers an area of 136 km² and counts some 17.000 inhabitants. It has a coastal sector within the port of the Alfacs, separated from the rest of the territory by the lagoons of l’Encanyissada and La Tancada, another different place for your audiovisual production or photographic shooting. 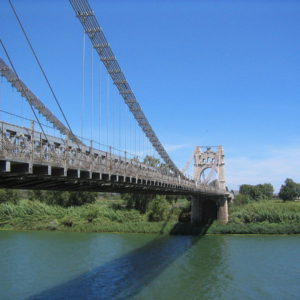 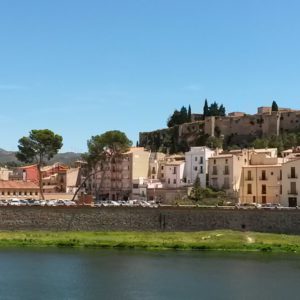 Sant Carles de la Ràpita is a city located on the Catalan coast, exactly 150 km south-west of Barcelona. Its location on the south bank of the Ebro river delta makes it an ideal starting point to visit the delta and its surroundings. The town is protected from the sea by the National Park of “Punta de la Banya”. Thanks to its shape a spectacular protected bay has been created, ideal for hiking and navigation in protected waters. 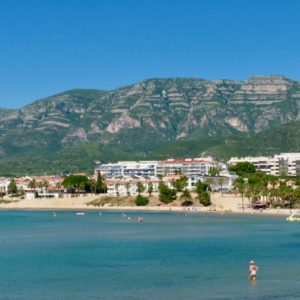 It covers an area of 2.500 ha. Punta del Cuerno is a Partial Nature Reserve. El Trabucador is a good observation point for birds, both in the open as in the inland part.

The most interesting environment is offered by the salinas that still work. Here you can see the salt concentration buckets full of seabirds, limy tails and flamingos almost all year round. Sea and nature for your audiovisual project. 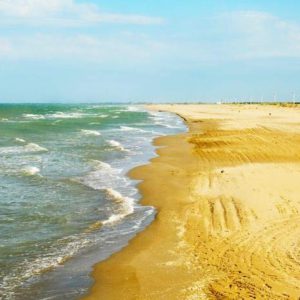 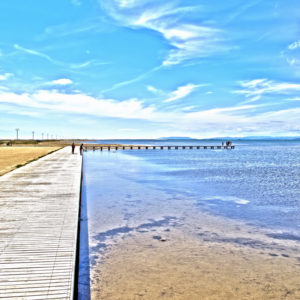 This is a peninsula of 400 ha in the north of the delta, terns and seagulls usually nest here. Its desert appearance, with peculiar mobile dunes, makes it spectacular. As being in a desert, but just by the sea, with many options for your photographic shooting or audiovisual production. 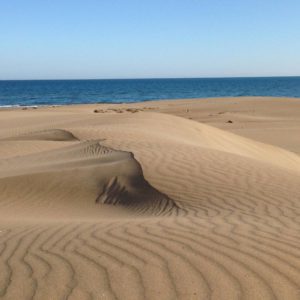 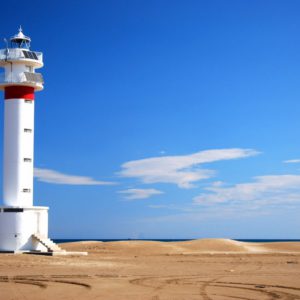 With an extension of 1192 ha is it the largest lagoon in the delta. There are possibilities to visit it, with sections of asphalted roads and unpaved ones. The route will vary between 12 and 18 km, depending of what you want to see.